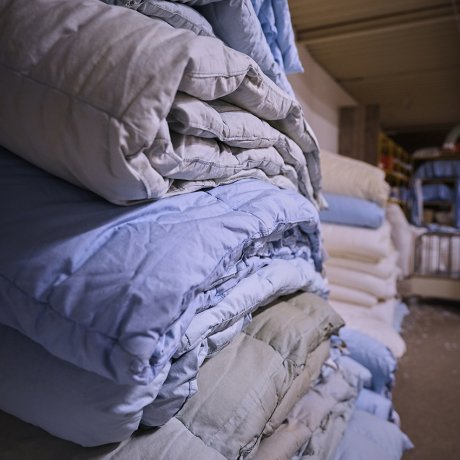 Down comforter has flattened

If your duvet feels flatter and less voluminous than at first, this can have 2 causes. On the one hand it may be related to the quality of your filling. On the other hand, it may be that your down blanket has become dirty over the years. Let me explain both of these possibilities to you.

As you can read throughout our website, there are huge differences in down quality, ranging from qualities with a ratio of down and feathers, to qualities made only from the purest down.

What is the relationship between quality and the flatness of a down comforter?
Well, at the time of purchase, every duvet may display a nice volume. But this volume is often seen to decrease in usage.

Let's start with the qualities that consist of a percentage of feathers, even if the down filling only contains 5% to 10% of these feathers. The plumes consist of a hard pin with symmetrical hairs on both sides. At first the tufts ensure, among other things, a firmer and heavier down blanket. The central pin is flexible and bends with the movements of your down blanket. But over time, it’s flexibility decreases and the feathers break into smaller pieces. These small pieces can no longer hold up the down comforter and it will therefore lose some of it’s volume. Which results in a flatter down comforter.

With down comforters filled with 100% down, you’ll also come across huge differences. Lesser qualities of down, at first glance, might seem to consist of 100% pure down. But appearances are sometimes deceiving. The down of these lower qualities also has a small pin or a pod. Here too, flexibility will decrease gradually and the pins will eventually break.

This is the reason why the aforementioned qualities must always be topped up after cleaning. They will be hygienically clean again after washing. But will not have increased in volume through the washing process. Basically the filling is partially broken and needs to be be partly replaced.

Flat down comforters due to dirt

Furthermore, a down blanket becomes flat due to the accumulated dirt inside of it. Every down blanket - in any quality - gradually becomes filthy through usage. We all perspire in our sleep, it’s a natural cleansing process of our body. Unfortunately our perspiration doesn’t consist of pure water.

The moisture evaporates but the residue sticks to the ends of the down. At a certain point, the down no longer has the power to remain fully open, which results in a flatter down blanket.

After washing, the differences in quality becomes visible. Only the purest down will nicely open up again. And, as it were, beautifully bloom again like a fresh flower. Display the same volume as at the time of purchase. This means your down comforter will not have to be refilled. This is the reason why Fja-Oeyen is the only specialist to grant you a lifetime guarantee on its down fillings. 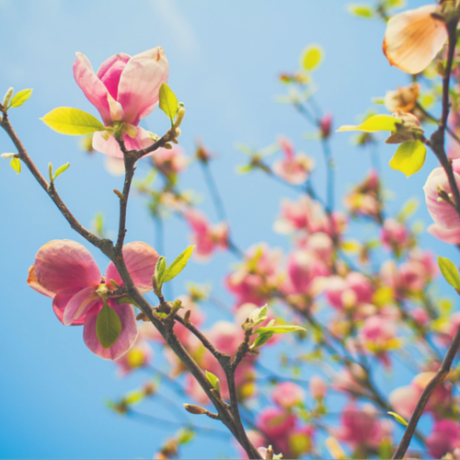 Now that the sun is coming out and nature is in full bloom again, it might start to tickle to make your house spring fresh. If you want to get organised, draw up a plan for spring cleaning.
Read more 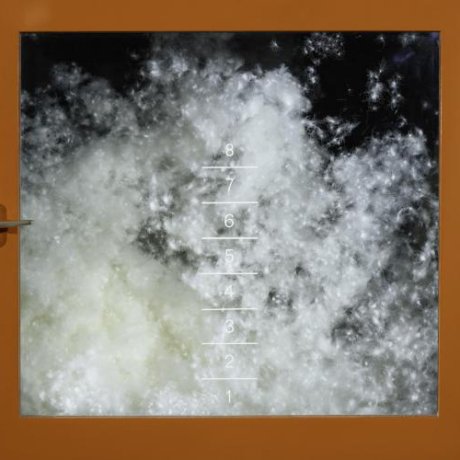 Is it ok to wash your down comforter in your own washing machine?

A question we often get is "Can I wash my down comforter in my washing machine at home?" The short answer to this is: “It is possible, but we do certainly not recommend it.” Why not? Read on and understand why.
Read more 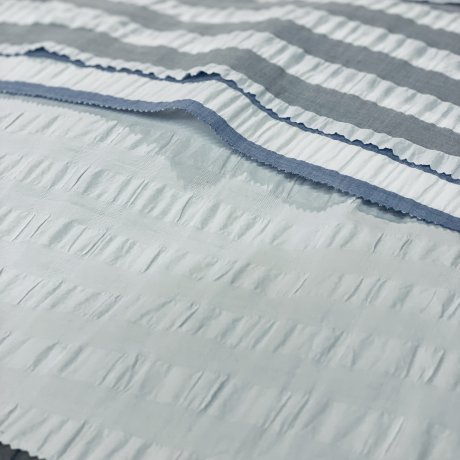 What to look for in bed linens?

Did you know that bed linens actually play an important role in your night’s rest? The right linens will compliment the way a duvet works, which will only add to the quality of your sleep.
Read more 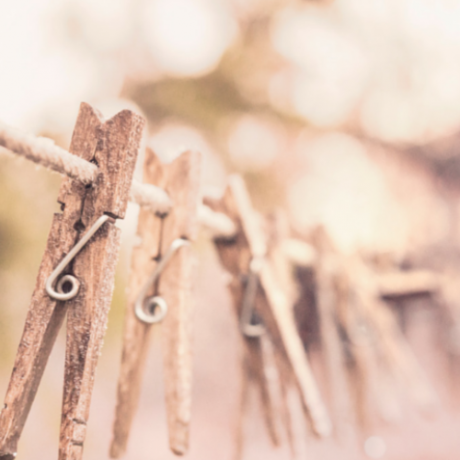 Nothing is more blissful than dozing off under freshly washed bed linnen, in a room filled with pure air. It helps you sleep well and wake up feeling fresh and ready to go in the morning...
Read more 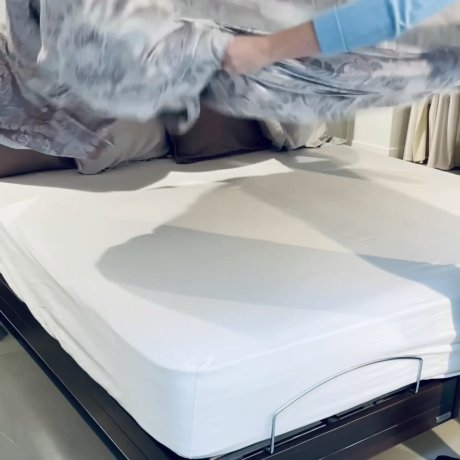 A real duvet is something you have for life! All good things require some work though, and that’s no different with a down duvet. A little bit of daily maintenance goes a long way.
Read more

After long consideration, we took the step. Through the offer to try out a duvet for a week (with no purchasing obligation). We were already convinced after 1 night. It's great to sleep under that fluffy thing :-) especially the light weight is very pleasant. We are very satisfied customers, not least because of the customer friendliness! It's really great! (translated)
B. Dierckx, Geel
When we got married, my husband already had a real fja-oeyen duvet. Today 27 years later we are still very happy with it. We've already had it washed with them a few times, had them enlarge it and had a new cover placed around it. All this with excellent service! We are still very satisfied! (translation)
L. Van Dessel, Oelegem
Thank you for the fine completion of the order I placed with you by phone. Everything went very smoothly. I'm very satisfied! (traduction)
D. Van Elsen
For the last 35 years, we've had a duvet of Fja-Oeyen. Last year we had it cleaned again and took the opportunity to have it widened (which was no problem). My children and grandchildren also know how wonderful it is to sleep under a real Oeyen duvet. Great quality. Good investment. (translation)
M. Jans, Sint-Job-In-'t-Goor
This summer we bought a new duvet. Our old one was given a new look and reduced in size so that it could be placed on our son's bed. Our new one feels great! Our son is also very happy with his new bed and sleeps like a log! From the surplus we got a pillow so we can reuse the down later. Oeyen is a family shop and you sense that. The customer comes first, you are being listened to and always offered the right solution! A top address! (translation)
N. Vanhoof, Balen