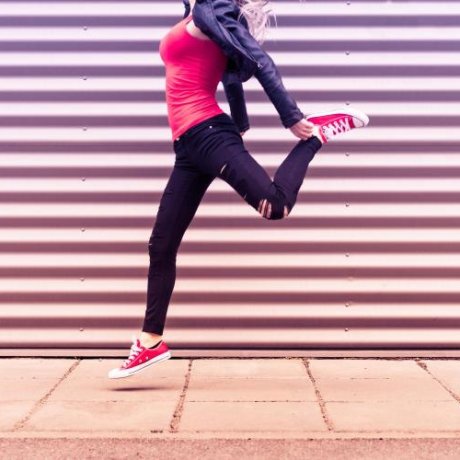 Bouncing alive in the early morning or at your energy peak in the late hours, there's not much you can do about it. Wether you're a morning or night person, it is simply in your DNA.

So no, you can't learn to get up early with a fresh mind. Working late and crawling under the down even later, it' s not something you get used to. At least not if you're not programmed that way. If you're a morning person, it always bothers you when you go to sleep late. If you rather describe yourself as a night person, you will never really succeed in jumping out of bed cheerfully when the alarm clock goes off at 6 o'clock.

This subject has been scientifically researched countless times, each time with new insights into the sleeping habits and lifestyle of larks and owls, as scientists call them. For some studies, they even analyzed the sleeping patterns of a group of people over a period of 20 years!

What is certain is that you can see in your genes which of these two types you belong to. These genes determine your melatonin production, cortisol production and even the moment when your body temperature starts to drop in order to fall asleep. We are simply different.

At the University of Surrey, for example, Dr. Simon Archer discovered that the gene called Period-3 affects your biological clock. If you have a long version of this gene, you're a morning person. A short version of Period-3 makes you a night owl. In addition, you yourself have two versions of this gene - one from each parent - which means that this trait is expressed in a more extreme way if, for example, you twice have a long Period-3.

By the way, your biological clock is not the only thing that distinguishes morning people from night people. Whatever type you belong to, you will notice the pros and cons for yourself.

For example, night people are more likely to suffer from insomnia and other sleeping problems, as they usually get less sleep than the morning types. As a result, morning people are generally happier than night people. After all, society is built around their day and night rhythms. A lot of night owls can't help but fall asleep late but have to get out of bed early in the morning. Scientists call this phenomenon social jet lag.

Early birds are said to be meticulous, conformist and proactive, to be more cooperative and to suffer less from procrastination. However, it was also found that night owls are generally more intelligent, creative and even productive. So whether you are a lark or an owl, just play to your strengths! 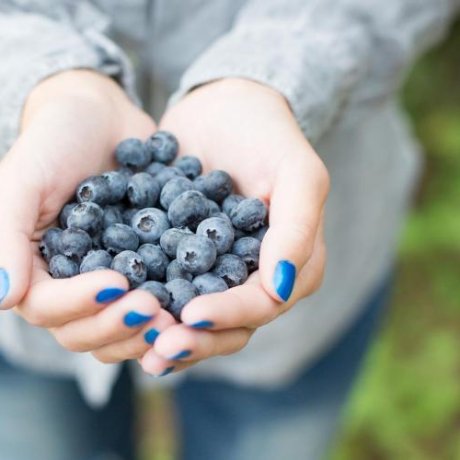 6 TIPS FOR THE NIGHT AND MORNING BEFORE YOUR EXAM

The day before an exam it is advisable to also take time to clear your head and relax your body. Watching a comic movie, having a coffee with friends, jogging around ... Even if you just smile, you will relax and sleep better.
Read more 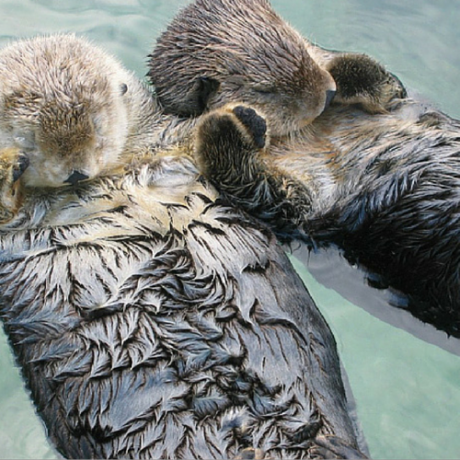 Every human being has his or her own sleeping habits: on your side or back, with a hot water bottle or a pile of down pillows, early birds or night owls, ... Animals also have their sleeping rituals. Let's list the most striking - and funniest - ones.
Read more SLEEP WELL ON THE WAY TO YOUR HOLIDAY DESTINATION

Belly, back or side sleeper ... it all doesn't matter if you can only sleep sitting down. If you can choose your seat, a window seat is more convenient if you plan to take a nap. This way you can lean your head against the side wall or the window. Slightl
Read more 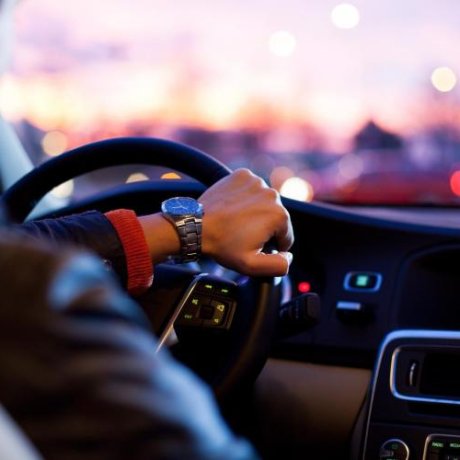 SLEEP TIME. CRADLE YOURSELF TO SLEEP.

Thank you for the fine completion of the order I placed with you by phone. Everything went very smoothly. I'm very satisfied! (traduction)
D. Van Elsen
After long consideration, we took the step. Through the offer to try out a duvet for a week (with no purchasing obligation). We were already convinced after 1 night. It's great to sleep under that fluffy thing :-) especially the light weight is very pleasant. We are very satisfied customers, not least because of the customer friendliness! It's really great! (translated)
B. Dierckx, Geel
This summer we bought a new duvet. Our old one was given a new look and reduced in size so that it could be placed on our son's bed. Our new one feels great! Our son is also very happy with his new bed and sleeps like a log! From the surplus we got a pillow so we can reuse the down later. Oeyen is a family shop and you sense that. The customer comes first, you are being listened to and always offered the right solution! A top address! (translation)
N. Vanhoof, Balen
For the last 35 years, we've had a duvet of Fja-Oeyen. Last year we had it cleaned again and took the opportunity to have it widened (which was no problem). My children and grandchildren also know how wonderful it is to sleep under a real Oeyen duvet. Great quality. Good investment. (translation)
M. Jans, Sint-Job-In-'t-Goor
When we got married, my husband already had a real fja-oeyen duvet. Today 27 years later we are still very happy with it. We've already had it washed with them a few times, had them enlarge it and had a new cover placed around it. All this with excellent service! We are still very satisfied! (translation)
L. Van Dessel, Oelegem